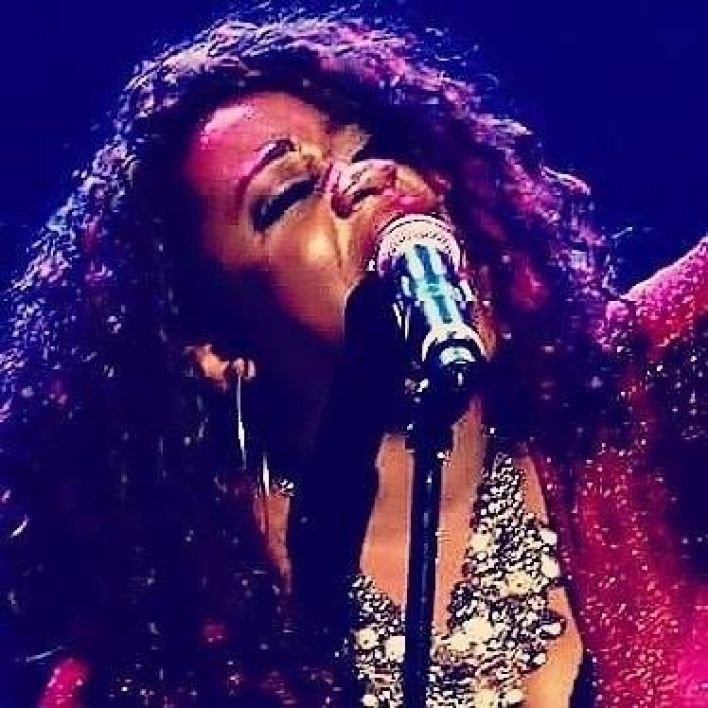 Whether performing Hip Hop, singing Neo Soul, Jazz, Contemporary Gospel or Opera, the power behind Athena Johnson’s classically trained voice is indescribable. As the granddaughter of a pastor, singing in the church served as the foundation that would become a vital ingredient in the recipe for success for this accomplished vocalist.

Johnson attended Western Michigan University, majoring in Vocal Performance. Upon transitioning to Washtenaw Community College, she started a band which was called ‘The Elements of Sound’. This endeavor allowed Johnson to perform at such events as ‘The River Raisin Smooth Jazz Festival’.  She has worked with saxophonist Yancyy, bassist Terry Washington, and keyboardist Gerard Gibbs.