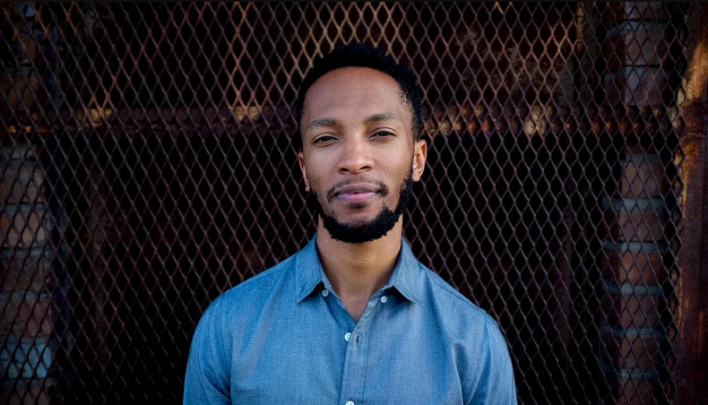 Marcus Elliot is a saxophonist, composer, improviser, and educator based in Detroit, Michigan. He is a Fellow of the Geri Allen Gathering Orchestra and is the director of the Detroit Symphony Orchestra’s Civic Jazz Ensembles.

Elliot received his Masters of Music degree at the University of Michigan. He is active in the Detroit music community, collaborating with musicians in jazz, free-improvised music, techno, hip-hop, R&B, and classical music.

For more information on Marcus: