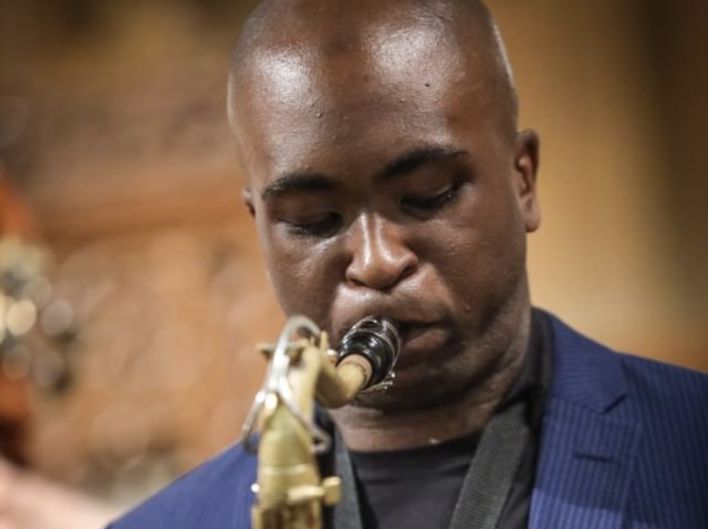 As part of the next generation of Detroit-grown musicians, Stephen Grady Jr. is building a name by performing with such greats as Marcus Belgrave, James Carter, Geri Allen, Bob Hurst, Kareem Riggins and many others.

He has also received the National Louis Armstrong Jazz Award, the first annual JC Heard Youth Jazz Award and the James Tatum Scholarship. Recently, he attended the Stanford Jazz Residency through a full scholarship program. After graduating from University of Michigan in 2016 with a bachelor’s degree in jazz studies, he attended Michigan State University under a full Graduate Assistantship and regularly performs with The Rodney Whitaker Septet and Detroit Carr Center’s Gathering Orchestra, among others.